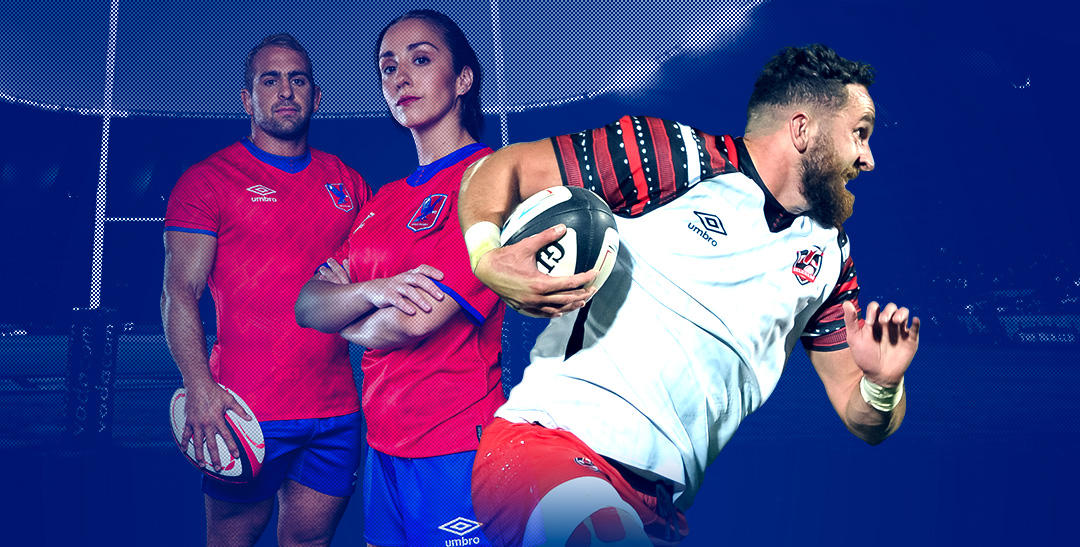 CHILEAN RUGBY IS LIVING A BRAND NEW PROFESSIONAL STAGE, DREAMING ABOUT A WORLDWIDE ENCOUNTER FOR THE FIRST TIME.

In 2019, 1190 Sports and The Chilean Rugby Federation took upon the challenge to professionalize Rugby in Chile and transform it into a massive sport,while building a powerful and attractive brand, using it as a platform where brands bond tightly and directly with rugby fans.

To carry this out, 1190 and The Chilean Rugby Federation created a joint venture, “Rugby Chile Management” (RCM), that manages image, broadcasting and advertising rights for Chile’s National Rugby Team, called Condores, for both the Women’s Team and the Men’s Team; for Selknam, the first professional rugby team in Chile; and for Chile’s National Rugby Club Tournament.

New sponsors and media partners have been brought on board, among them Umbro, the official sponsor of the British rugby team, one of the top rugby teams in the world. Umbro became the official technical sponsor for Condores and Selknam in March 2021, marking a milestone in Chilean rugby history since this is the first time Umbro has sponsored a rugby team outside Europe. 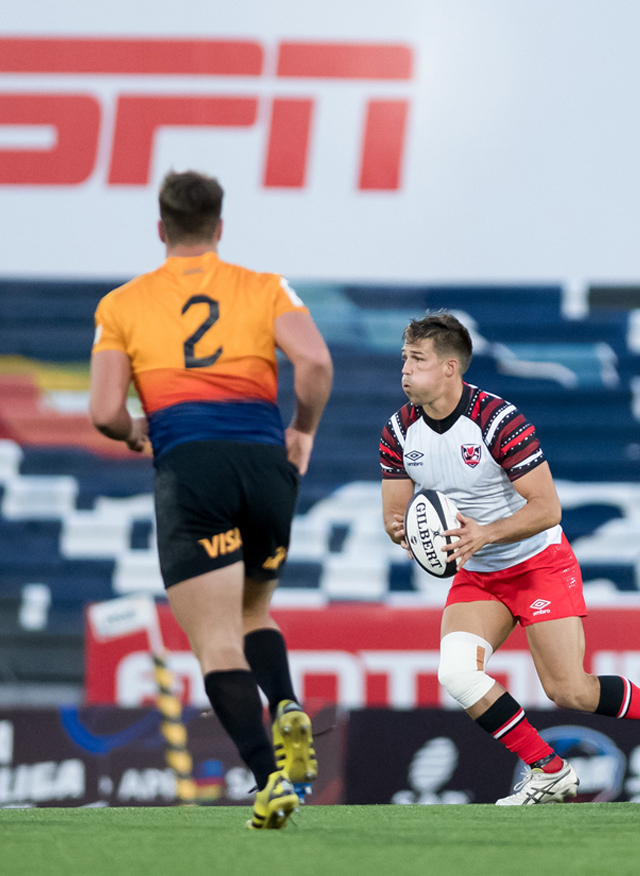