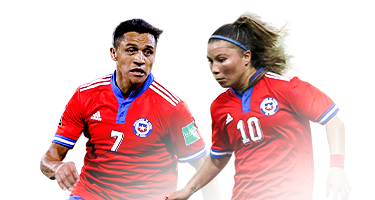 LA ROJA HAS BECOME A POWERFUL NATIONAL BRAND AND AN UNIQUE CONNECTION BETWEEN SPONSORS AND GREAT AUDIENCES.

1190 Sports is the exclusive commercial agent for image and advertisement rights of The Chilean National Football Team, widely known as “La Roja”, which includes The Youth Football Series and The Women’s Team.

La Roja has become a powerful national brand, and has formed a unique link between sponsors and great audiences under 1190 Sports management. Positioned in the Chilean market as the most beloved brand, and considered a great promotion and strengthening tool for national image – inside the country as well as abroad – La Roja now represents the largest digital community nationwide, having more than 17 MM fans and 5.4 MM followers. Its wide audience has a broad range and high levels of engagement (7.2% average in Social Media), which makes La Roja an attractive medium for brands that focus on connecting with consumers both as a group and one-on-one.

1190 Sports has created significant value for La Roja by teaming up with government entities such as ProChile and Image of Chile to promote the brand abroad, as well as developing strong bonds with leading brands. These have been strengthened through innovative digital sponsorships. This has resulted in a +30% increase in its commercial revenues, which now account for over X times its transmission revenues. 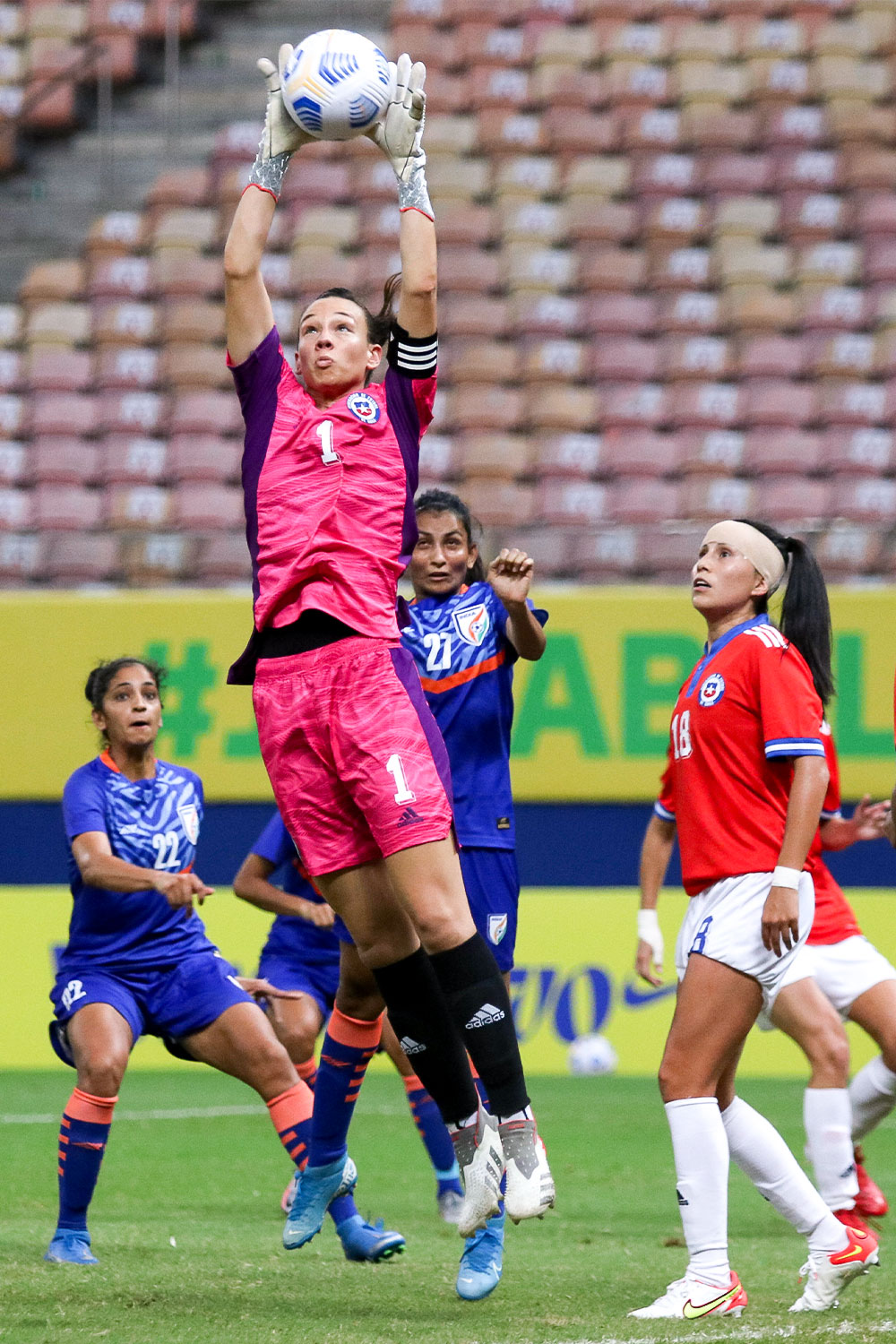