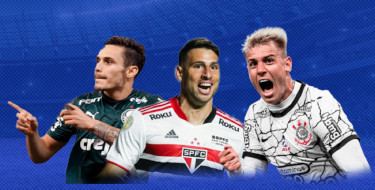 In addition to the global positioning of Brazilian football abroad through the management of the international broadcasting rights of the Brasileirão, 1190 Sports acquired the exclusive international audiovisual rights of the Campeonato Paulista and the Copa Do Nordeste, for the period 2022 -2025.

The Campeonato Paulista, also known as Paulistão, is the most important regional tournament in Brazil that hosts legendary teams from São Paulo. Palmeiras, Corinthians, Santos and São Paulo -who have won 97 titles of 121 editions- are some of the prestigious institutions that take part in this competition.

On the other hand, the relatively new Copa do Nordeste (or Nordestão) is another recognised regional tournament from Brazil that had an incredible growth in audience during the last few years. Every season, 36 teams compete in 72 matches. The most successful teams in the fifteen editions are Vitória de Bahia and Esporte Club Bahia, with four titles each. 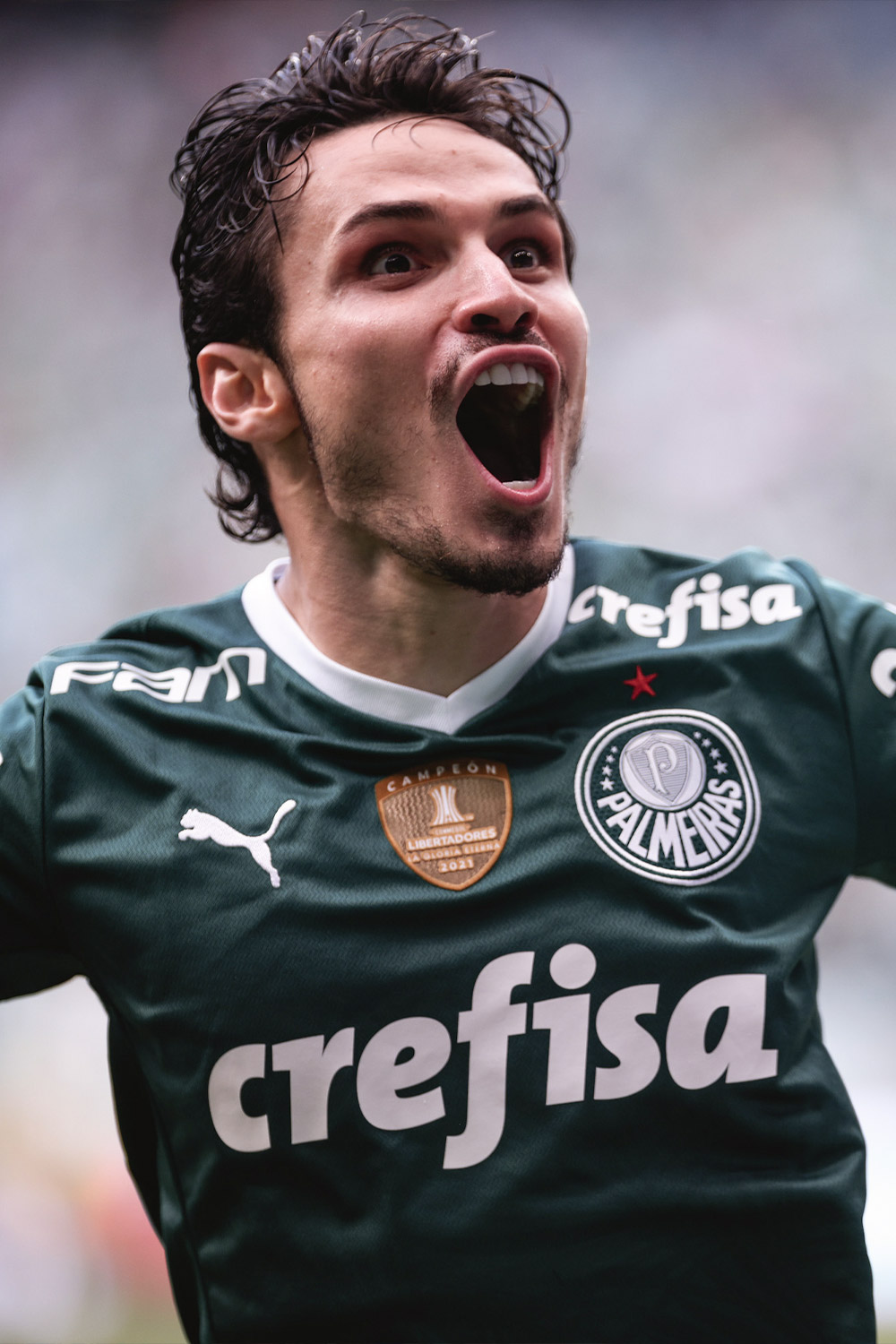